France and Spain signed, on January 8, 1963, a tax treaty to avoid double taxation of inheritances – BOE of January 7, 1964 and, concerning French publication, Decree No. 64-3 of January 2, 1964, JO of January 07, 1964-. This agreement, still in force, provides that real estate will be subject to declaration in the country where it is located. On the other hand, Article 34 provides that “securities and all other debts”, thus bank balances, will be subject to inheritance tax only “in the State of which the deceased was the resident at the time of his death”. .

Article 9 of the Spanish Civil Code provides that it is the national legislation of the deceased that will apply to his succession. It is therefore French law – the definition of the inheritance vocation, the determination of the respective shares of the heirs as well as the inheritance rights of the surviving spouse – which must be applied, in Spain, for the succession of French people. As of August 17, 2015, the date of application of Regulation (EU) No. 650/2012 on international succession, the declaration of succession for French people residing in Spain within the meaning of tax regulations, will change. Indeed, any citizen of the European Union who resides in another Member State can choose, without waiting for August 2015 and within the framework of a will, the law of the State of which he is a national to govern all his estate. Failing this, the law of habitual residence will apply to the entire estate. This new regulation does not change anything to your succession if you do not have compulsory heirs (spouse, descendants or ascendants). Nor does it modify the particularities of the Universal Community, matrimonial regimes being excluded from its scope. Apart from these cases and if you live abroad, it is important to carefully choose the legislation that will apply to your estate, depending on the person or persons you mainly wish to protect, the children or the surviving spouse. , especially when the latter is called to the succession in competition with the couple’s children, children of a first marriage or in competition with the ascendants of the deceased.

Our legislation is most often ignored by Spanish Notaries, who do not have exactly the same functions as French Notaries. And yet, in France as in Spain, we only have six months, from the date of death, to present the declaration of inheritance to the tax authorities. It is therefore important to be well informed in order to avoid errors and waste of time which will result in late penalties.

What are the steps for the declaration of inheritance for a Frenchman in Spain?

Carefully check the death certificate and make sure that Mr. Jean Paul DUPONT does not turn into Mr. Juan Pablo DUPONT. Madame Marie DUPONT wife BERNARD could also become Madame Maria Dupont EPOUSE BERNARD. The procedure to rectify these errors, usually made by the Funeral Directors or the service in charge of civil status – Civil Registry – in Spain, can last from four to six months. Do not forget to communicate the death to the French Consulate and to request the transcription of the death certificate from the French civil registry.

Obtain the French and Spanish certificates of last will. To be used in Spain, the French certificate must be apostilled and then be the subject of a sworn translation.

The non-resident heir in Spain, within the meaning of the tax regulations, must obtain a Foreigner Identification Number or N.I.E, which is currently valid for three months. Within this period, it must be converted into a tax identification number, take up residence in Spain and appoint a tax representative. You can obtain the NIE in Spain in the day or in ten days by correspondence with the Consulates of Spain in France.

It will be necessary to provide the Spanish Notary with the French legislation certificate that he will have to apply, when the deceased is non-resident or, being resident in Spain, he had taken care to opt for the application of French legislation.

Establish the heritage object of succession. The Bank of the deceased will establish a balance certificate on the date of death. But what value should be declared for real estate? If you don’t think you will have to sell the property in the medium term, you could declare the minimum tax value and pay less estate tax. In the event of a sale, the capital gain will be taxed at 21%. If you think you will have to sell in the medium term, it is sometimes profitable to declare the market value and reduce, as far as possible, the future capital gain.

Sign the deed of partition and the declaration of succession. The non-resident heir can appoint any person of his choice to sign the deeds. The agent must also have a tax identification number in Spain. It is not usual, in Spain, to mandate any Clerk of the Notarial Office. You can perfectly mandate another heir or even your lawyer for the purpose of signing deeds, provided that you provide in the mandate that he could intervene, including in the event of a conflict of interest and/or multiple representation.

Transfer duties are applied unevenly in Spain. The scales vary between 7.65% and 34% depending on the relationship and the estate. Indeed, the Autonomous Communities grant unequal allowances ranging from 40,000 to 250,000 euros. Some grant, in addition, to the heir who is a resident, a tax reduction ranging from 75 to 99%. The non-resident heir, who only benefits from an allowance of 15,956.87 euros, is subject to higher and therefore discriminatory taxation compared to the resident. The European Commission sued Spain before the Court of Justice of the European Union (CJEU) in this respect as of March 07, 2012 (Case C127/12, Violation of Articles 21 and 63 of the Treaty on the Functioning of the EU; Art 28 and 40 of the Agreement on the European Economic Area); In its judgment of September 3, 2014, the CJEU ruled that the Spanish inheritance and gift tax system is discriminatory because it results in non-residents paying higher taxes than Spanish residents.

Deduction of taxes from the account of the inheritance: Transfer duties can be perfectly deducted from the balance of a Spanish bank account subject to inheritance, provided that prior authorization is obtained from the Administration tax. Under no circumstances can the Spanish Notary access the account of the deceased. It will be up to you to liquidate this account or instruct your lawyer to do so.

After paying the transfer tax, you can dispose of the Spanish bank balances that depended on the estate and close the accounts. Concerning the French bank assets subject to the Spanish succession, the French Banks will ask you for a Certificate of Non-Taxation in France. To obtain it, you will have to present a declaration of succession to the French tax authorities and recall the Franco-Spanish tax treaty of January 8, 1963.

Registration of real estate with the Mortgage Registry: to obtain registration, you must provide proof of payment of transfer duties and municipal tax on the increase in the value of the land. It is also necessary to communicate a copy of the deeds to the Cadastre for the purpose of modifying the identity of the debtor of the future property tax.

Once the declaration of succession has been declared, the non-resident heir can claim reimbursement of part of the transfer duties. Spain will certainly have to repay the overpayment over the past four years. For the moment, no measure has been taken in this direction by the Spanish Tax Administration.

No comments to show.

Located in Spain, in the city of Alicante, our law firm was founded in 2001 by Sènakpon Gbassi, a professional lawyer from Paris and Alicante. 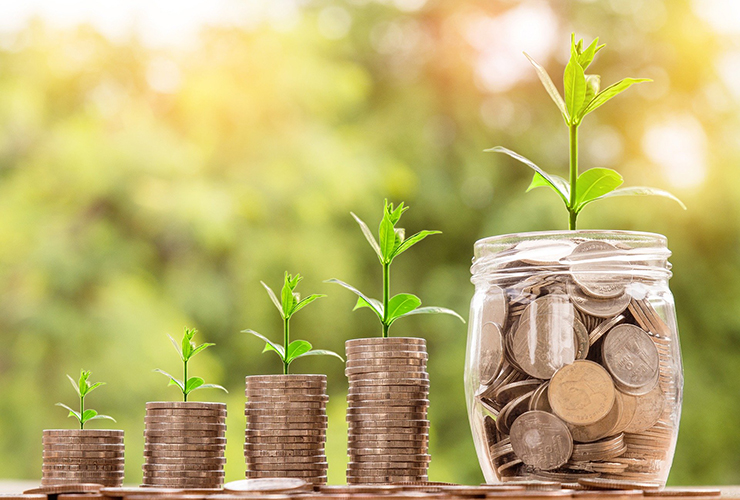 Inheritance: The stages of the declaration of succession of a Frenchman in Spain

Read more »
Manage cookie consent
To provide the best experiences, we use technologies such as cookies to store and/or access information on your device. Consenting to these technologies will allow us to process data such as browsing behaviour or unique identifiers on this site. Not consenting, or withdrawing consent, may negatively affect certain features and functions.
Manage options Manage services Manage vendors Read more about these purposes
Ver preferencias
{title} {title} {title}

Our insurance, in force, covers us up to 3,700,000 euros per claim.
We will increase coverage if the economic stakes of your case require it.
Supporting documents are at your disposal.